11 Places to visit outside Chennai with a rental car

If you have a couple of days in Chennai, we suggest you take some time to explore the tourist's sights outside the city. The city’s outskirts are dotted with places of interest which will surely interest you. We’ll play the guide and walk you through the best places to visit outside Chennai.

Most places of tourist interests lie to the South of Chennai and you have two access roads to reach them. The first is the East Coast Road (ECR), and the other is the Old Mahabalipuram Road (OMR), which now goes by the name Rajiv Gandhi Salai.

The ECR is a more scenic drive, with the road running parallel to the coastline. OMR, on the other hand, is the IT Expressway and houses the city’s IT parks. We suggest you take the ECR because it crosses some of the theme parks in the region. Just in case you feel like enjoying some fun rides.

We suggest you rent a car in Chennai from IndusGo and make an early start. The entire stretch of ECR is lined with resorts and restaurants, so you will always find a place for some authentic South Indian breakfast, and steaming hot filter coffee.

A nominal entry fee lets you into the artist’s village. It is home to a massive collection of fascinating exhibits by contemporary artists. They include handicrafts, sculptures, photographs and sand and clay artworks. Apart from these, there are dance and theatre performances and an open-air theatre.

This place showcases the rich and traditional cultural heritage of Southern India, and you must have it on your ‘must visit’ list. Traditional art forms, some of which are dying, are being kept alive here – unique dance forms, martial arts, old-style games and traditional homes and other arts are on display. Live performances and demonstrations where artisans illustrate ancient art forms and rich heritage are insightful experiences, both educative and entertaining. Visitors can try their hands at pottery making or play ancient board games, which are not played anymore.

It is a vast campus, sprawling over a few acres. Step into the inhouse store where you can shop for some genuine artefacts, jewellery, crafts and other stuff, to take back as gifts or souvenirs.

The crescent-shaped beach is every surfing enthusiasts delight. It is clean, with shallow waters and golden sands. It is also a nesting place for sea turtles, and if your visit coincides with the nesting or hatching season (between January to April), you’ll witness these beautiful creatures invade the beach. Remember, though that the Olive Ridley’s are endangered species.

It is also a fishing hamlet, and friendly fishermen will take you for a ride into the Bay of Bengal, on their catamarans, for a fee of course. Explore the local fish market, or savour some freshly cooked catch, cooked Indian style, in a shanty, on the beach. 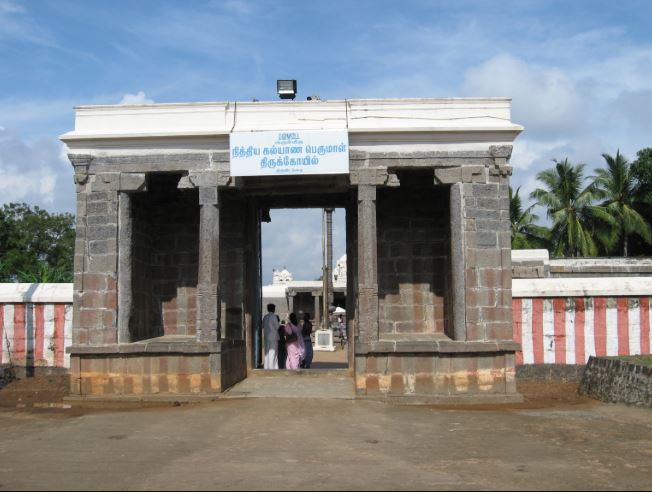 Just 4kms from the Covelong beach is an ancient temple dedicated to Vishnu, built by the Pallava kings, in the 7th  The temple’s stunning architecture and sculptures are worth admiring. 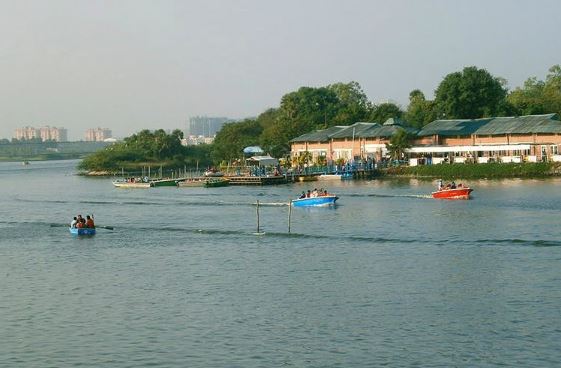 Drive further down on the ECR, and you will come upon the Muttukadu lake. It is part of the backwaters of the Bay of Bengal and a tourist attraction. It is a water sports facility managed by the Tamil Nadu Tourism Development Corp. The activities include rowing, speedboat rides and water skiing etc. 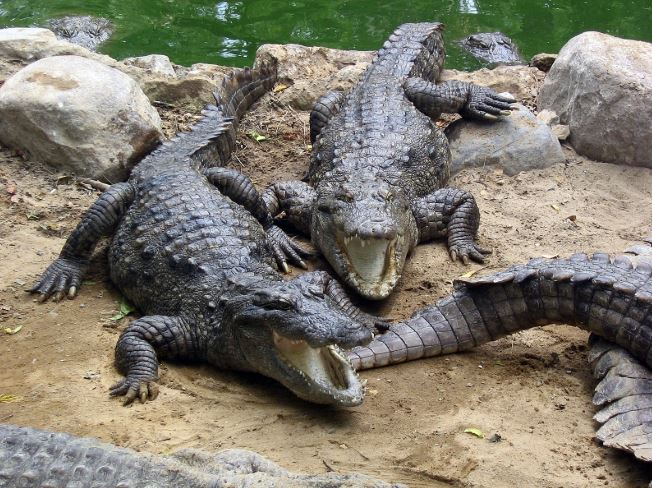 The crocodile bank is en route to Mahabalipuram. Managed by a non-profit organisation, the crocodile bank houses different species of reptiles and amphibians. Crocodiles and alligators are the main attraction. But, you’ll also find tortoises and turtles and snakes. Be there on Sunday, at 16:30, to view the crocodile feeding.

The snake section at the bank is unique and offers a once in a lifetime kind of experience. It is a huge pit, filled with hundreds of poisonous snakes kept in mud pots. Trained snake handlers, exhibit venomous snakes and demonstrate how venom is extracted. You’ll find the world’s deadliest snakes here.

The water bodies, trees and shrubs, in the crocodile bank has turned it into an inadvertent bird sanctuary. Their website lists 61 species of birds – it is a bird haven.

Mahabalipuram is an ancient site and is a UNESCO world heritage site. The remarkable part about Mahabalipuram is that most structures have stood on the corrosive shores of the Bay of Bengal, and withstood nature's fury, for centuries.

The main attractions at Mahabalipuram are:

The first fort is the Sadras Dutch Fort; it is at a short distance from the Kalpakkam Atomic Power Station. Only part of the superstructure stands, but a few relics can still be seen here, such an old cannon and some tombstones, dating back to the 17th and 18th centuries, with beautiful engravings of the court of arms.

The other is the 17th-century Alamparai Fort. Only the ruins of this French Fort remain. However, it is a lovely spot, right on the shores of the Bay. It is secluded and serene, with an excellent view. The local fishermen will take you for a ride on their fishing boats, to the little sand islands that reveal themselves, during low-tide.

Pondicherry is the last halt on the route. It is 165km from Chennai, and roughly 95 km from Mahabalipuram. Pondicherry is a quaint town, and life here moves at a slow pace. Don’t be surprised to find the young and the old peddling around on bicycles. It has old, French-styled houses and street names in French; it doesn’t look like any place in India.

The beaches are scenic and the landscapes awesome. The Serenity Beach is a quiet spot, with clear waters, white sands and tall palms. The Auroville village has a beautiful beach too, with bamboo cottages that you can rent. Catch the sunrise from here, or comb the beach for seashells.

The Promenade, also known as the Gandhi Beach, has a long stretch of road, with kiosks, benches, a walking path and statues. The most prominent of which is that of the Mahatma. Keep time for Aurobindo Ashram and a visit to Auroville.

Alternatively, you can visit Kanchipuram, the temple town of India. The place is known for its temples, and you’ll find one every few metres. You will enjoy your trip to this extraordinary town, whether you visit as a devotee or as a tourist. The temples are ancient, dating back to the Pallavas, Cholas and Vijayanagara Empire. Exquisite architecture and sculptures draw people to these temples.

It is also a hub for the famous Kanjivaram sarees. The streets here are lined with stores selling beautiful sarees, sourced directly from the weavers.

Stretching across 74 acres, the Vedanthangal Bird Sanctuary is protected under the Wildlife Act. The huge lake at the sanctuary attracts migratory birds. During the migratory season, the entire area becomes flush with water birds. The birds' nest here and fly back with their chicks when the weather warms up.

These are a few places that you can visit outside Chennai. Take a self drive rental car from IndusGo and explore yourself. 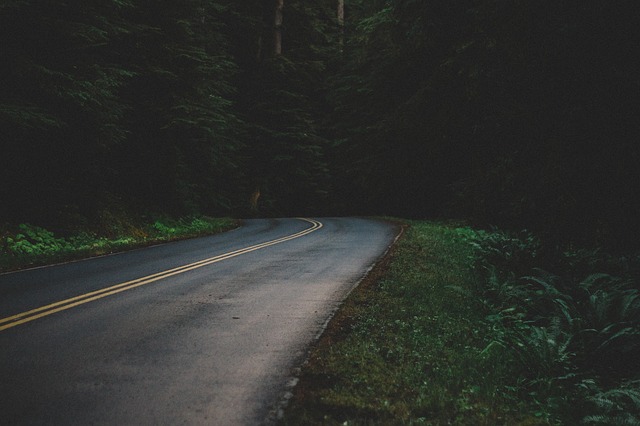