Kerala is a state where many European countries created their colonies. These colonies have left a lot of places, monuments, palaces, and forts that are of great historical value. Such historical monuments are distributed in many cities and districts of Kerala. Let us take a look at some of those historical places in some of the tourist attraction. 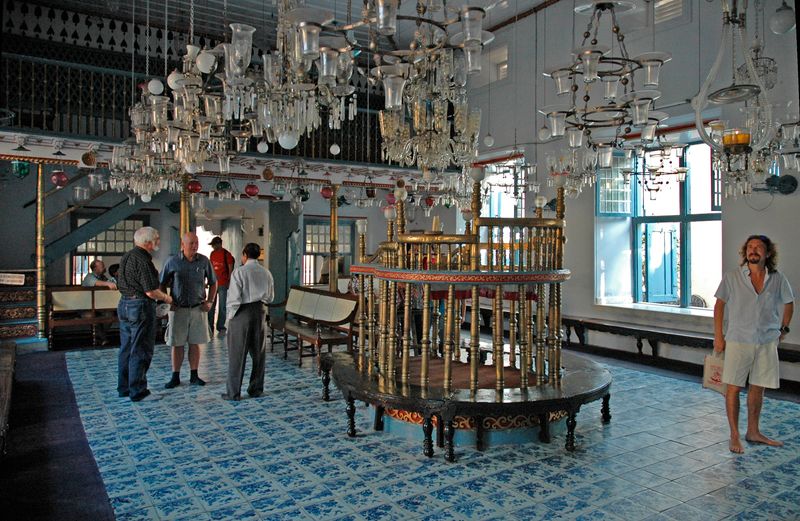 This synagogue is the oldest active synagogue in Kerala. It is located in Kochi and if you have hired a rent a car in Kochi to roam around the city, then you can start your sightseeing with this synagogue. This synagogue is also alternatively known as Paradesi Synagogue. People come to this synagogue to behold the architectural styles of the Jews in the medieval period. You will be amazed to see the hand-painted tiles that can even outwit the printed textures on modern-day tiles. The similarity in the texture of these umpteen tiles is worth gazing at in admiration.

Near to this synagogue is the dutch Mattancherry Palace. This palace is closed on Fridays and Saturdays. Other than this on any day, it is open until 4:45 PM. If you wish to watch the synagogue and the palace together, you should avoid coming here on Fridays or Saturdays. 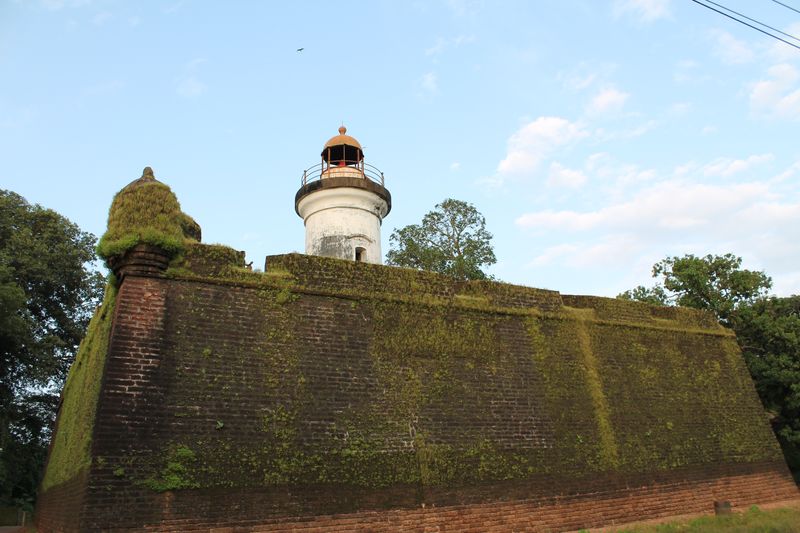 From Kochi, now let us come to another district that is at a distance of around 8 hours drive from Kochi and that is Kannur. In this Kannur district lies the fort of Thalassery, which was created by the East India Company. It is built on the cliff overlooking the Malabar coast. This is the place where the plan to eliminate one of the most powerful fighters against the British anarchy, also known as The Lion of Kerala or Pazhassi Raja, was conceived. He was the king of the royal family of Kottayam. The British rulers tried to lure the supporters of this fearless fighter with money. Slowly the king of Kottayam was left with no other option than to fight it out with the British empire. He was killed while fighting the British in Wayanad.

When you move across the fort area, you can see the British architecture and the scenic beauty of this place. There is a gallery containing pictures of many historical paintings. This place is open between 8 pm to 6 pm. If you would like to stroll in the nearby places of this fort, then you can also see the Jagannath Temple and Odathil Palli mosque which are located quite close to the fort.

Also Read: Beaches in Kerala That You Cannot Miss 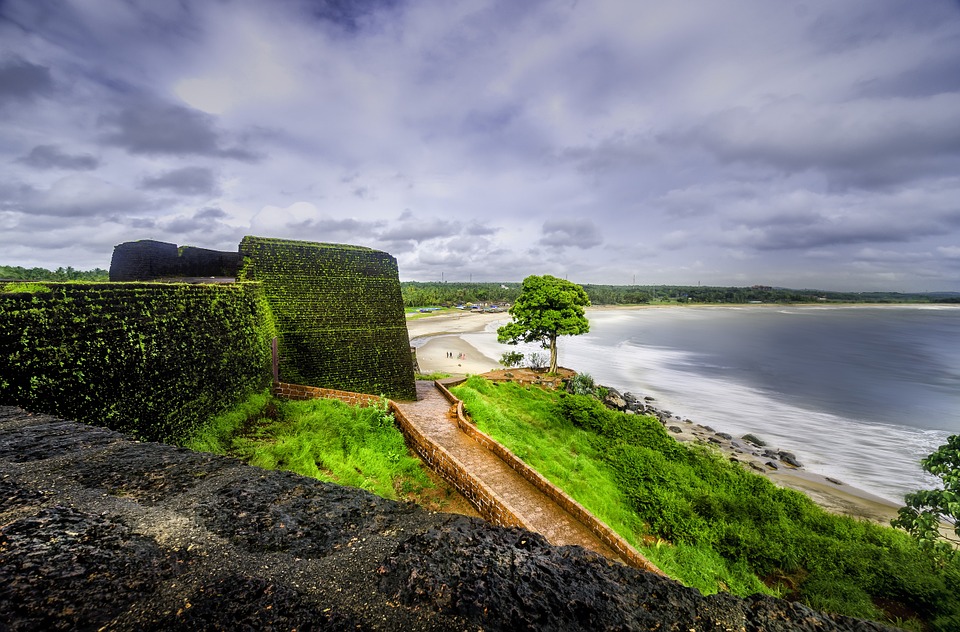 Talking about forts, if you are residing in Kasargod district, then you should go and visit Bekal Fort, that is if you haven’t been there already. The district of Kasargod is 2.5 hours drive from Kannur. Therefore, if you start early in the morning, you can visit both the forts on the same day. In fact, based on the similarity of the historical significance of both these forts, it will be ideal to visit them on a single day. This place is not only famous for its historical importance but also for its archaeological values.

A lot of ancient historical artefacts have been excavated from the land around the fort. Most of these artefacts belonged to the Mysore kings who ruled on this fort for a long time. This fort overlooks the sea near the Malabar area and it was created to protect the district from any outside invasion via the sea route. Earlier this fort was under the rules of the Mysore Kings. The most significant rule was that of king Hyder Ali when the fort was extended and its strength was made bigger. After that, the British invaders took this fort from the hands of Tipu Sultan and used for their own protection. 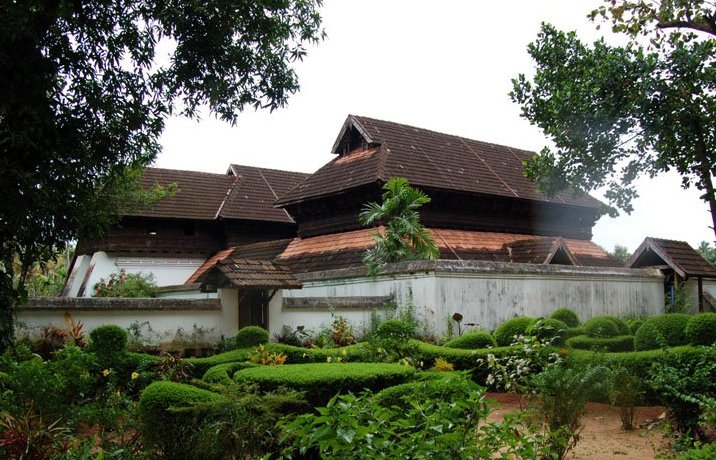 One of the cultural heritage sites of Kerala is the Krishnapuram Palace located near Alappuzha. Alappuzha is 1 hour 20 minutes drive from Kochi. It is protected by the state archaeology department and people mainly come to this palace to behold architectural excellence. You will rarely find the styles in which the windows and the doors are created in some other buildings of this state. You can also visit the museum inside the palace that contains rare paintings of the medieval era. Other than the paintings, the palace contains a lot of objects of high historical value, like armours of warriors, various heavy weapons used during the warfare and ancient coins. This place is open from 9:30 in the morning to 4:30 in the evening and remains closed on every Monday. 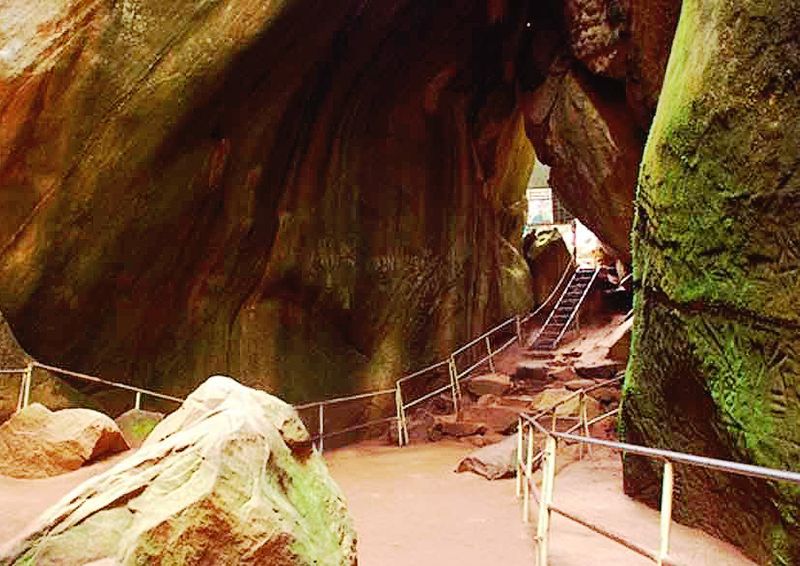 These caves are located in Edakkal and lie at over 3000 feet height from the sea level. The caves are mainly famous for the ancient inscriptions written on their walls. These writings date to the Before Christ period and they mainly belong to the Neolithic age. It is a great wonder to the historians of today as to how the human beings of such an ancient era could carve so beautifully on the cave walls, without proper modern day tools. There is also a legend that says that these two caves were formed as a result of the arrows that were thrown by Lord Rama’s sons Lava and Kusa. There are two chambers inside these two caves, both of which contain many paintings on the walls. You will have to climb a certain distance from the base level, in order to reach these caves. Even if you are coming in a private car, you must leave the car after a certain point and walk from then on. The caves are open from 9:30 in the morning to 4:30 in the evening.

As you will see that each and every historical and cultural attraction mentioned in this article lies in a separate district or city. Some locations are although in a different district, not at a very remote distance from each other. Therefore, you can plan to see more than one of these attractions in one day. However, if you do so, you should take a private car to go to these places. You will not be able to get a single cab that will agree to go in between multiple districts. On the other hand, you can go to multiple cities in much lesser time and therefore visit multiple historical attractions using a private car in one day. 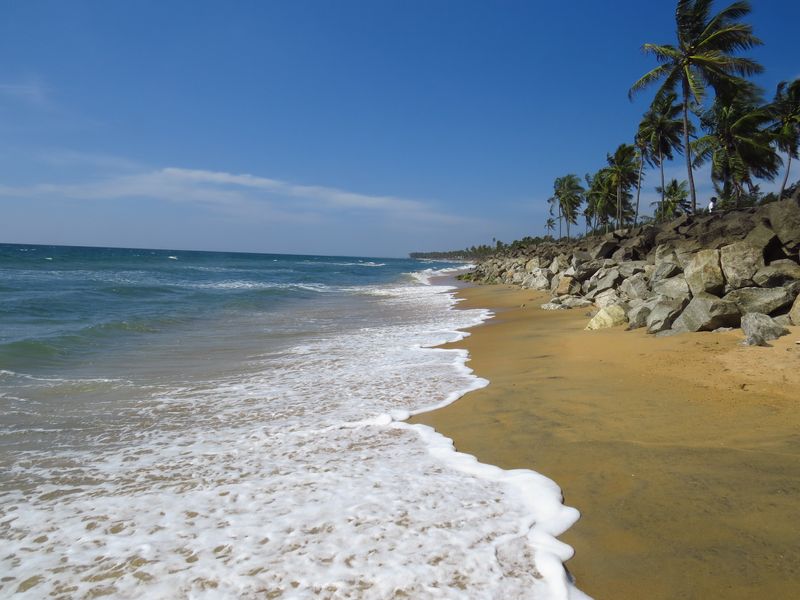 Beaches in Kerala That You Cannot Miss 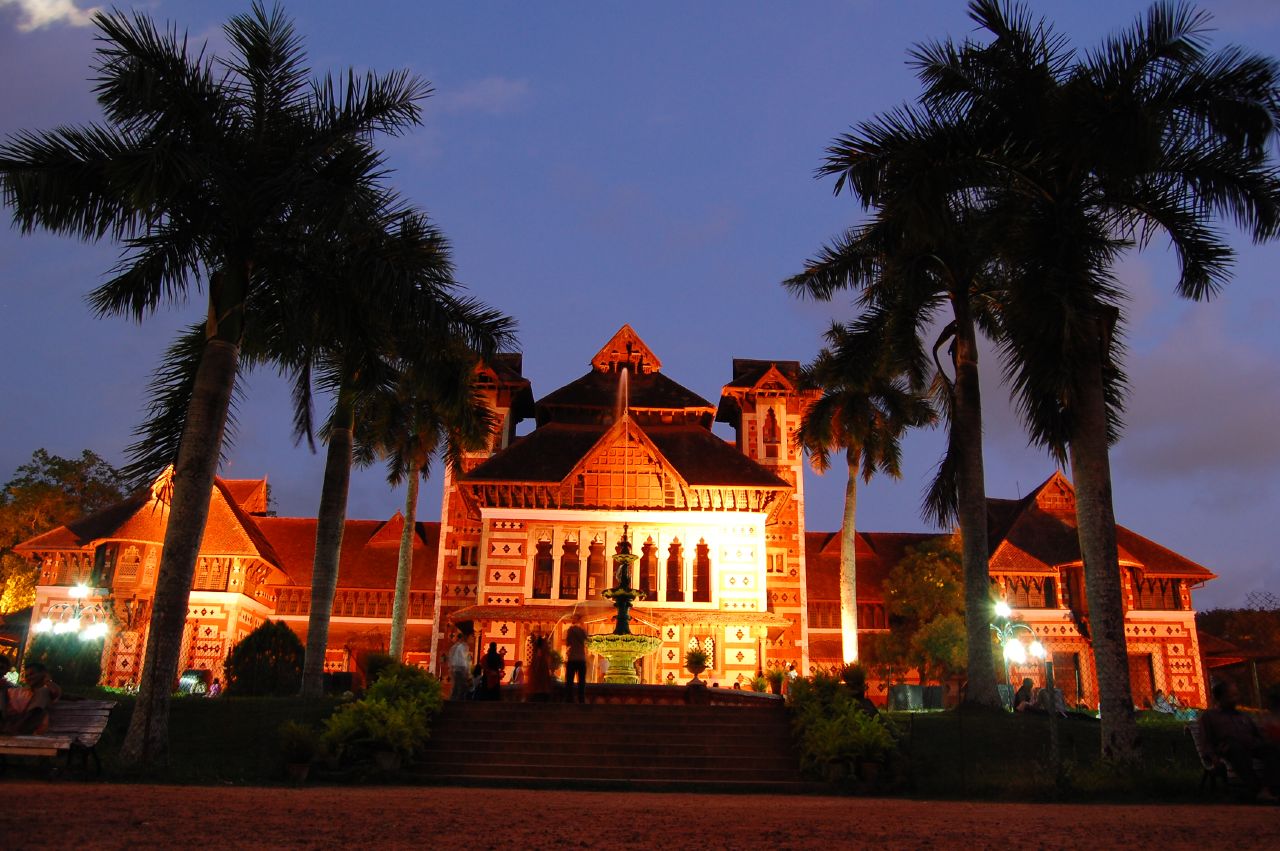 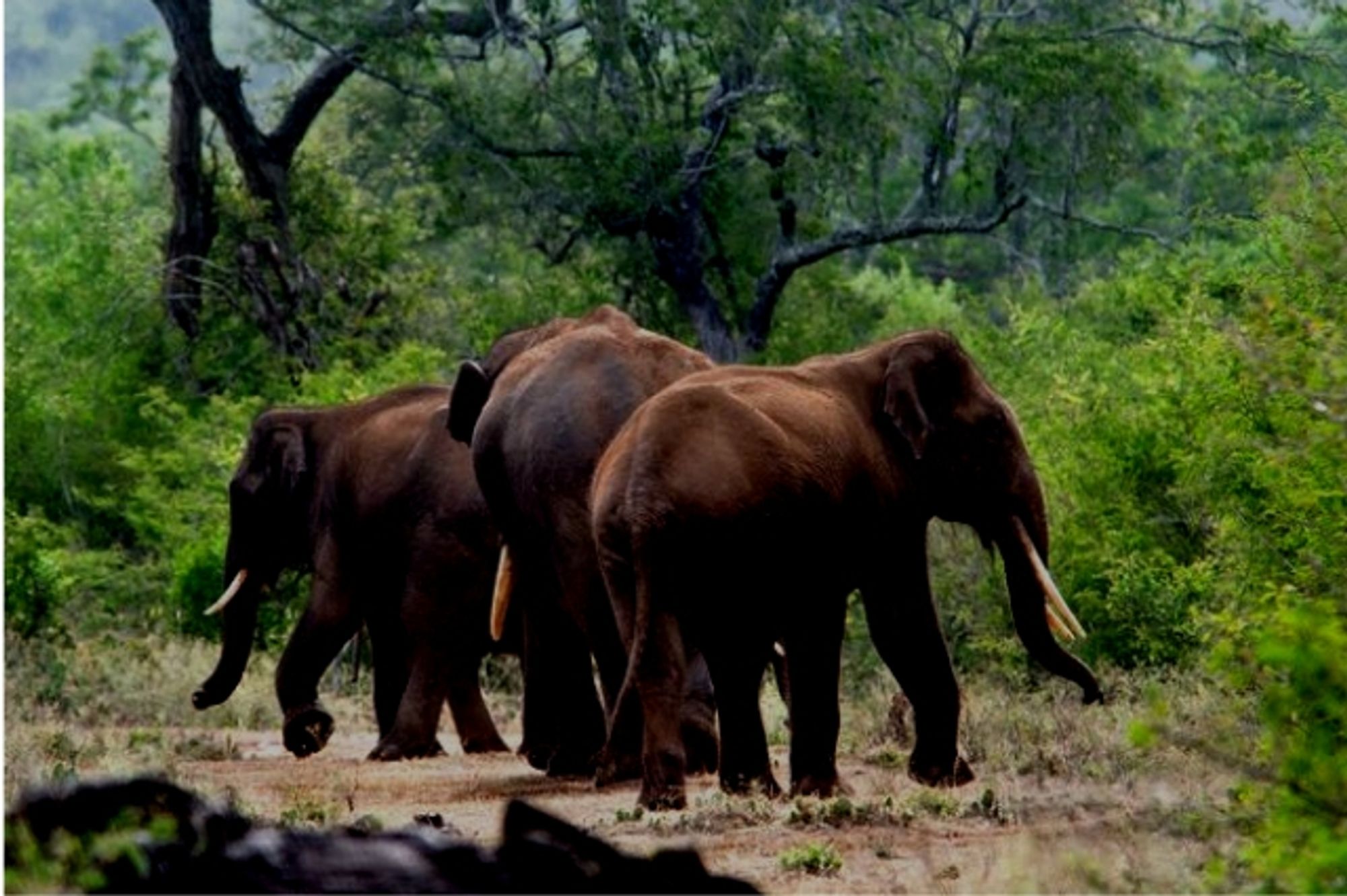 Wildlife and Forest Destinations in Kerala 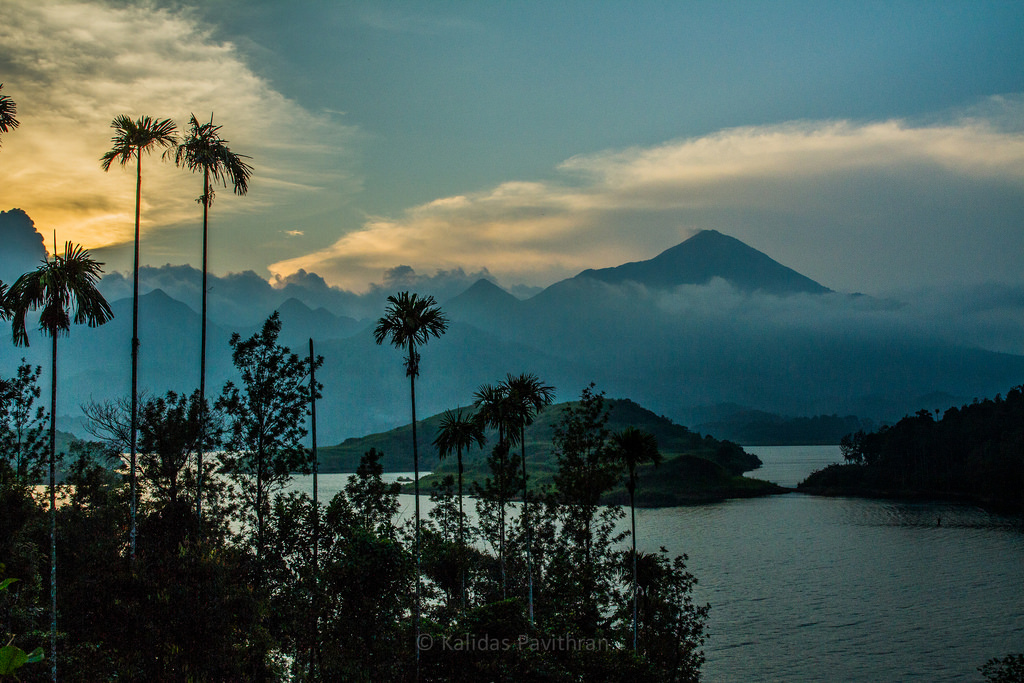 Kattukunnu - the Unexplored Spot in Wayanad 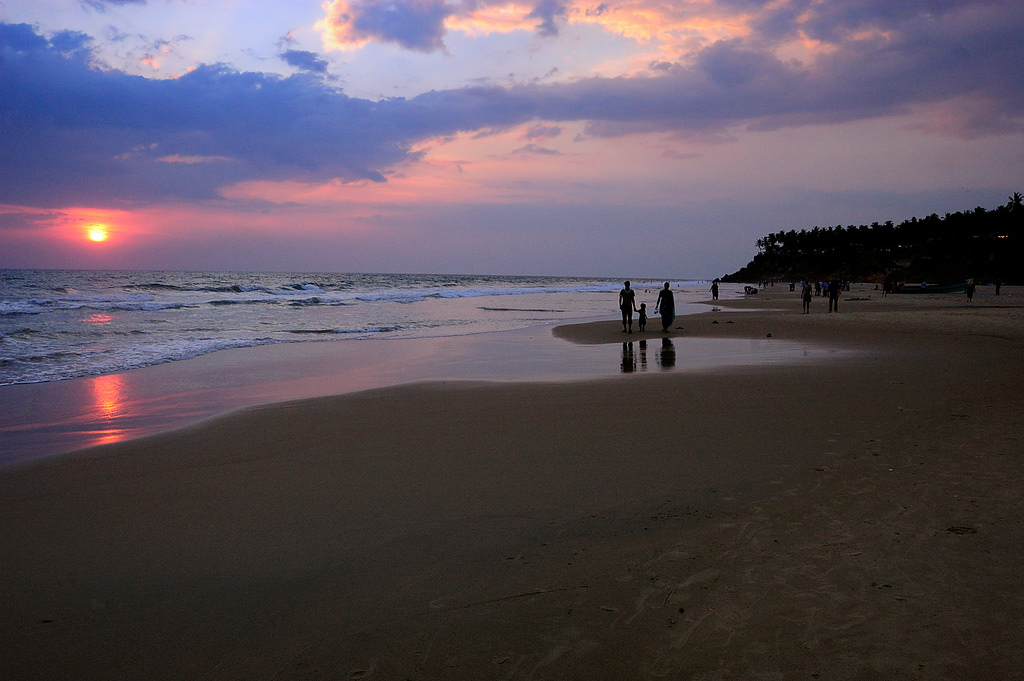 A Trip to Varkala, The Mini Goa of South India 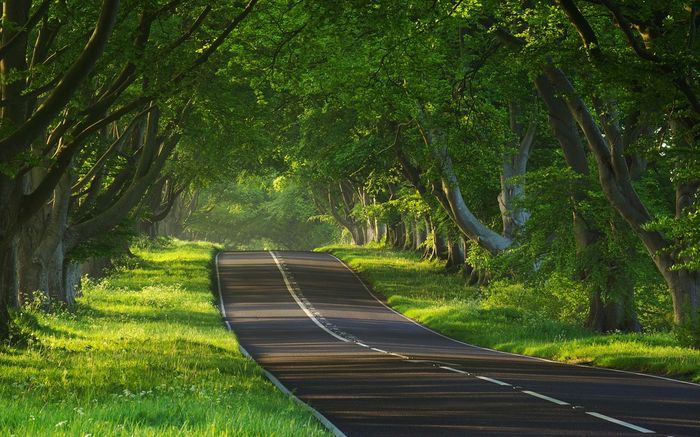 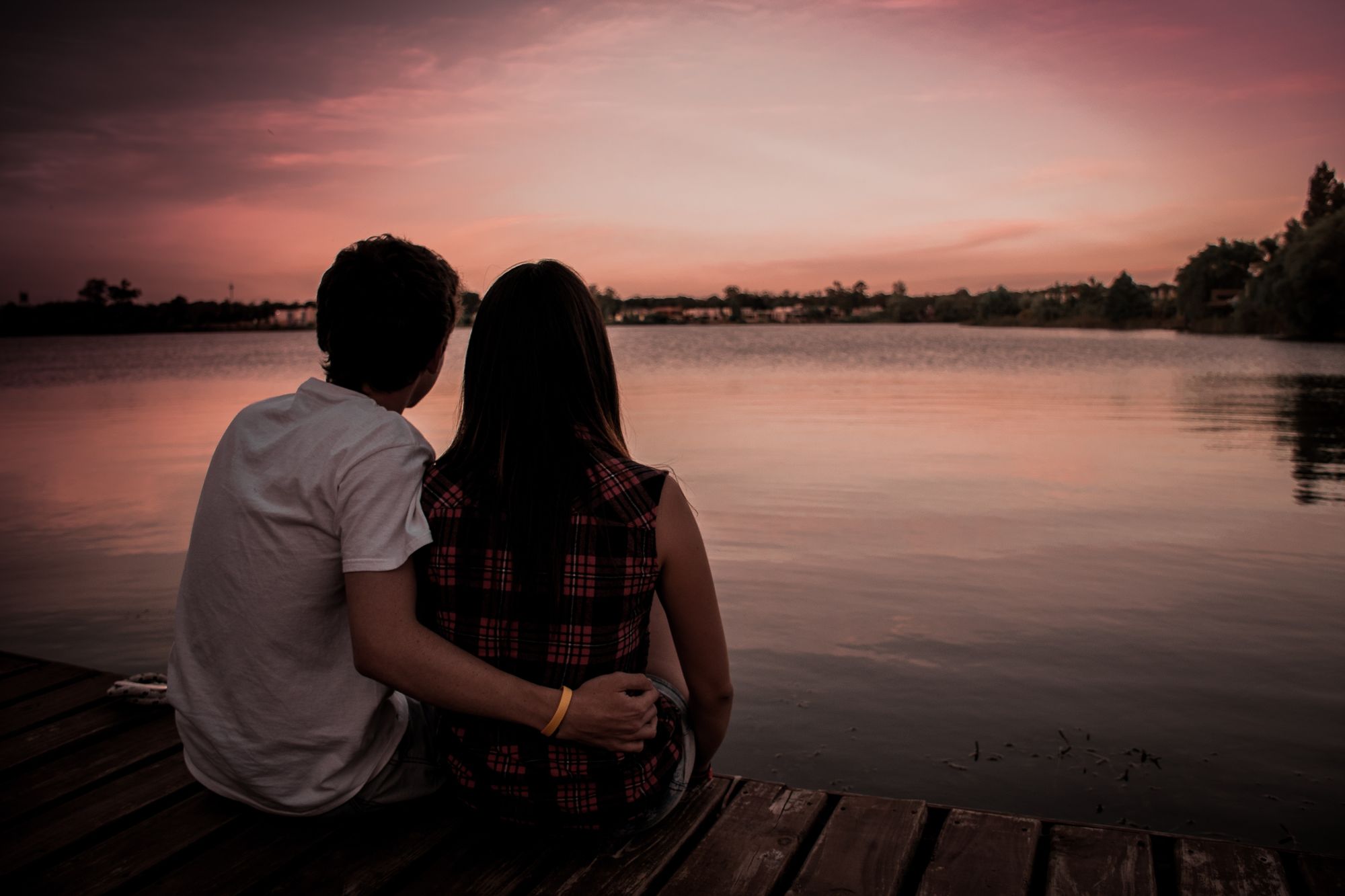 Rent a Car on your Honeymoon Trip in Kerala 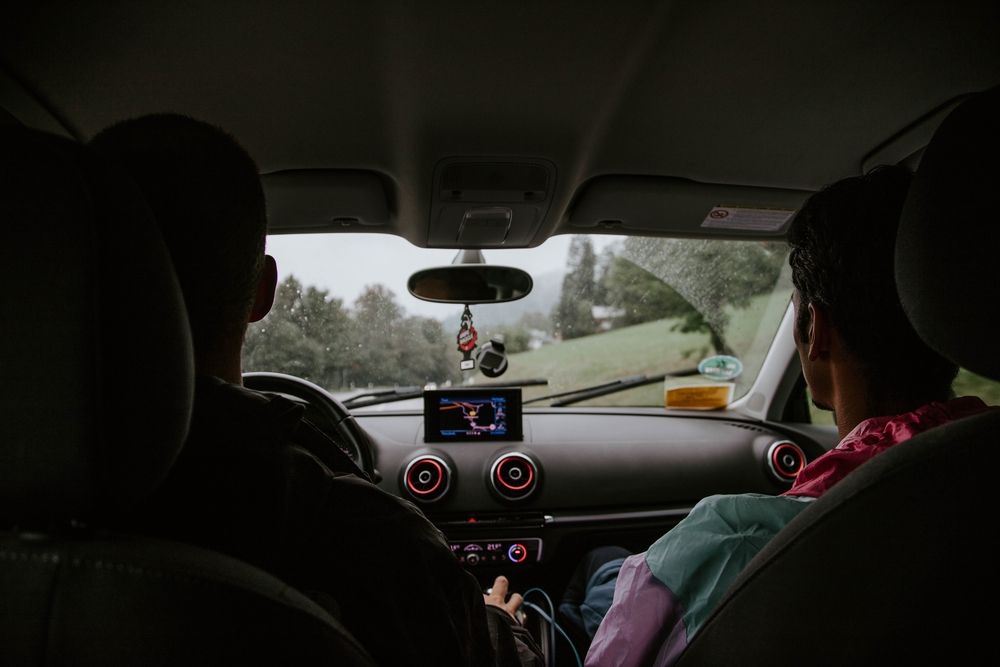 Travel outside Kerala With a Rented Car

Beaches in Kerala That You Cannot Miss

Wildlife and Forest Destinations in Kerala

Kattukunnu - the Unexplored Spot in Wayanad

A Trip to Varkala, The Mini Goa of South India

Rent a Car on your Honeymoon Trip in Kerala

Travel outside Kerala With a Rented Car