Why Self-Drive Car Instead of a Taxi

Why Prefer a Self Drive Rent a Car instead of Booking a Taxi?

If you are a good driver, and you have a thorough knowledge of the roads, bypasses, highways, traffic rules, then travelling around the state will be more enjoyable if you hire a rent a car in Kerala. A lot of people might vouch for hiring taxis. Although it could be an effective solution for a trip of short duration, say 30 minutes to at most 2 hours, post that time period, the taxis will seem very costly than the self-drive cars. Here we discuss some of the facts that go in favor of self-drive cars.

Number of Hours Using The Car or Taxi

There is a limit to the number of hours, you can get a dedicated taxi for you. While self-drive cars are available starting from an hour, to 12 hours to even a week, you cannot ride the same taxi for more than a day. A lot of taxis don’t even work for the same passenger for more than two-three hours. After that, you might be instructed to change the taxi and board one of their friend’s taxi. 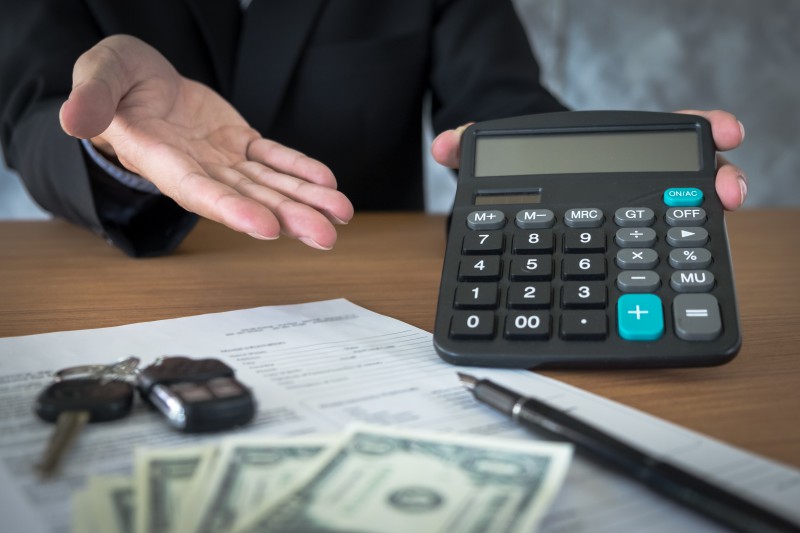 Prices of a Rental Car and Taxi 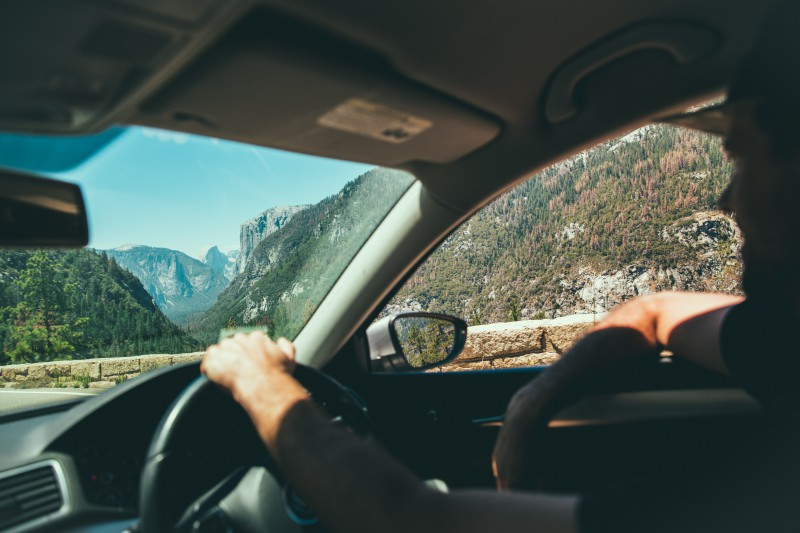 The Comfort of Driving Yourself

If you hire a cab, then you will have to depend on the cab driver for the routes Although this problem is solved by GPS enabled app cabs, the yellow cabs still don’t contain any GPS to take to the destination in a faster way. In fact, a lot of tourists or passengers have complained that the yellow cabs take them on a longer route just so increase the bill. This will not happen for self-drive cars. You will drive the car and take it to the destinations you wish on the route you choose. You just need to specify the hours you require the car for and the pickup and drop location clearly in the agreement. Sometimes the pickup and drop location creates a headache for the passengers when they try to hire the cabs. Let us try to see this problem.

A lot of people have tried avoiding the yellow cabs and changed to app cabs, due to prolonged refusals by the yellow cabs. I am a victim of such refusals. When I was very ill and I was not in a condition to board the bus, I called up my family who came and tried to take me in a cab. No cab was ready to go. They said that “Nehi Jayega”, which means I will not go in English. This is a common phrase that you hear from the mouths of the cab drivers. Only yesterday, when a woman was trying to board the cab, the taxi refused to say “Nehi Jayega”. The woman was furious and retaliated by saying “Nehi Jayega to yahan par gari rakhhi kyun apne,” which means if you were sure you won’t go then why did you keep your cab here. This is a question that is asked by many passengers to which the cab drivers have no reply. Then came the app cabs. Initially, the service of the app cabs was really good. There were no refusals initially.

However, due to some unknown reasons, the app cab drivers started to cancel the upcoming bookings from their end. Sometimes they don’t pick up the phone of the next passenger. This is a brutal tactic to shift the blame on the passenger. The passenger will get irritated that the driver isn’t picking up the phone and would cancel the drive. Therefore, the charge for cancellation will be accrued on the passenger, when the passenger is innocent. It is obvious that such problems are not seen for self-drive cars. You are the sole person to decide where to go and where from the car will be picked up by the rental company representatives when you are done with the car. The delivery and pick up of the car is free from the car rental company.

The Curse of Peak Hours

It is known to everybody that extra charges, taxes are calculated on the yellow or app cab fare if you wish to go to a place during the peak hours. As mentioned earlier, the charges of the self-drive cars are fixed and don’t vary depending on the peak and rush hours. So self-drive cars are much easier on the pocket than the app cabs.

Sometimes people assume that self-drive cars will be very costly than taxis. However, if you consider the above factors, then the things turn out really different and self-drive cars are a boon to people who know driving. 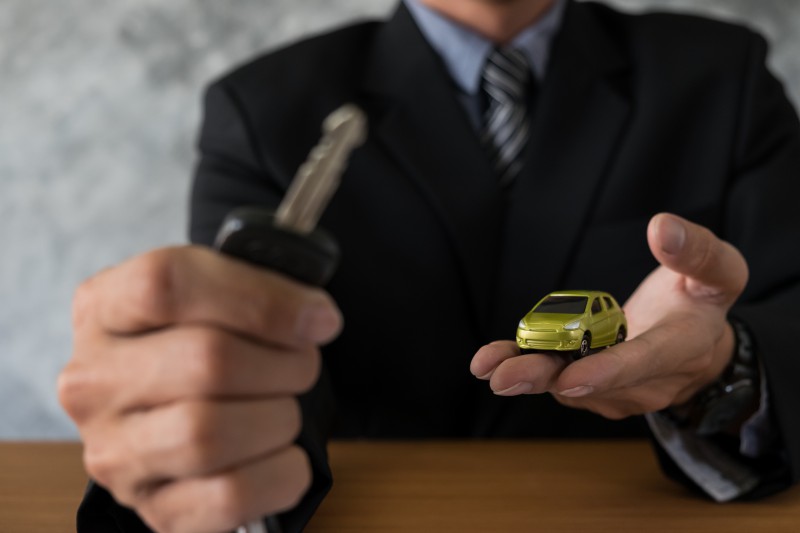 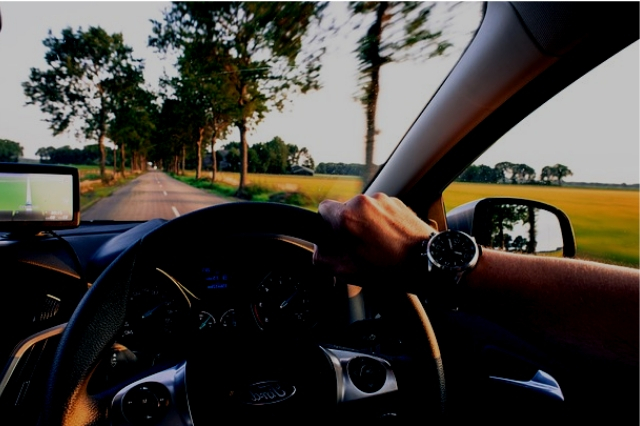 Tips For Drivers new to The Roads of Kerala 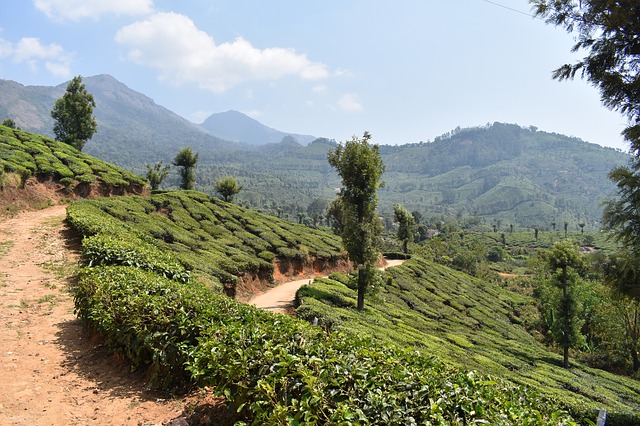 All About Car Rental Insurance 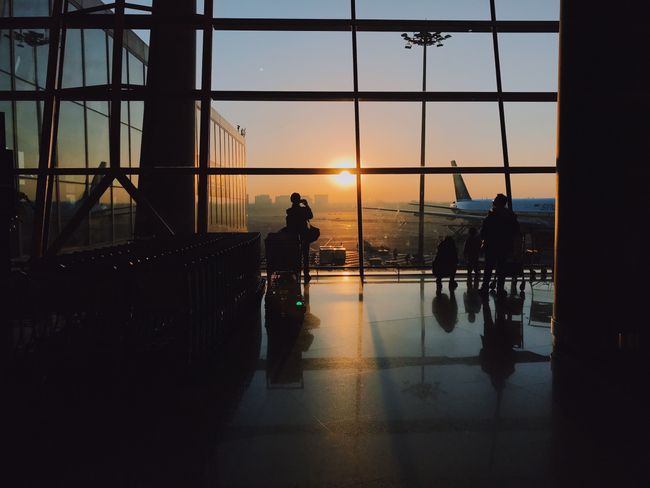 Rent a Car From The Kerala Airports 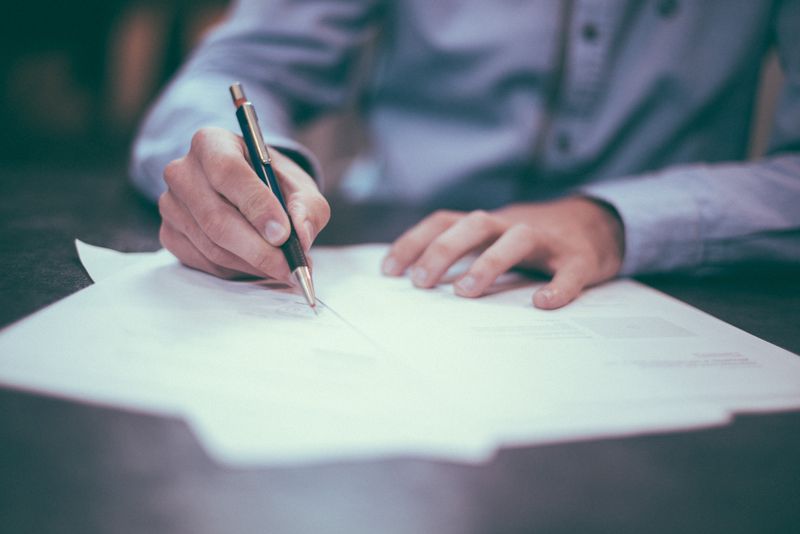 Documents Required For Rent a Car in Kerala

Tips For Drivers new to The Roads of Kerala

All About Car Rental Insurance

Rent a Car From The Kerala Airports

Documents Required For Rent a Car in Kerala